The Library’s holdings feature these books: 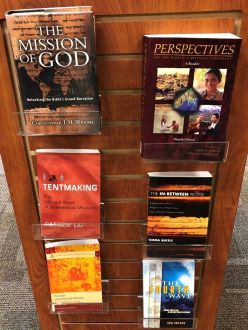 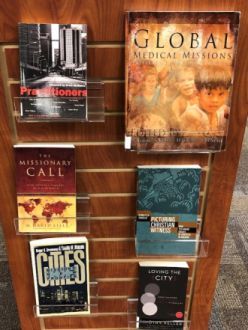 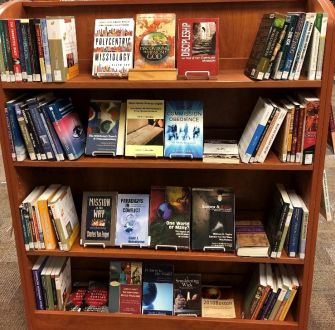 USC Shoah Foundation's Visual History Archive allows users to search through and view more than 54,000 video testimonies of survivors and witnesses of genocide.

Initially a repository of Holocaust testimony, the Visual History Archive has expanded to include testimonies from the Armenian Genocide that coincided with World War I, the 1937 Nanjing Massacre in China, the Cambodian Genocide of 1975-1979, the Guatemalan Genocide of 1978-1983, the 1994 Genocide against the Tutsi in Rwanda, and the ongoing conflicts in the Central African Republic and South Sudan, and anti-Rohingya mass violence. It also includes testimonies about contemporary acts of violence against Jews.